There has been a lot of press lately about how young people are apathetic when it comes to choice. The general idea is that young people who have grown up with access to safe and legal abortion have taken their reproductive rights for granted, and have become complacent when it comes to Pro-Choice Activism. In January, The Washington Post reported (based on research from the Pew Research Center) that the majority of Americans under 30 do not know that Roe v. Wade was about abortion. Those statistics are pretty depressing to those of us working for Pro-Choice legislation, especially in states like North Carolina where anti-choice politicians hold a supermajority in the General Assembly.

But there is hope on the horizon! Last wednesday, our amazing Campus Reps at NC State organized a Choice Out Loud event where they asked students to pose for portraits with statements explaining why they identify as Pro-Choice. If our campus interns keep it up, perhaps the next time Pew does a study of young people, they will find them more informed and more actively engaged with issues of reproductive rights. 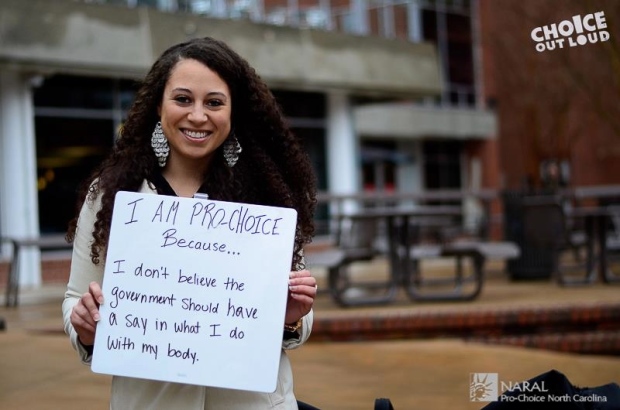 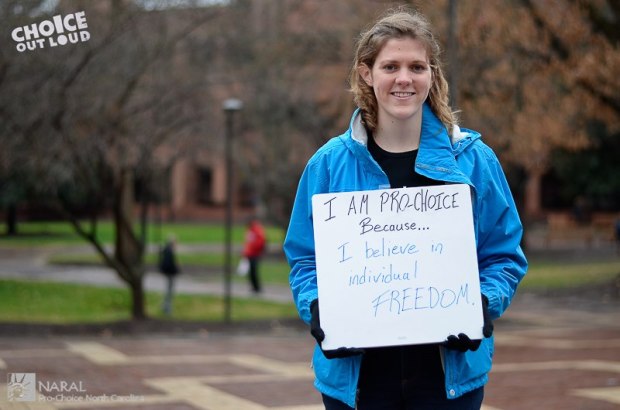 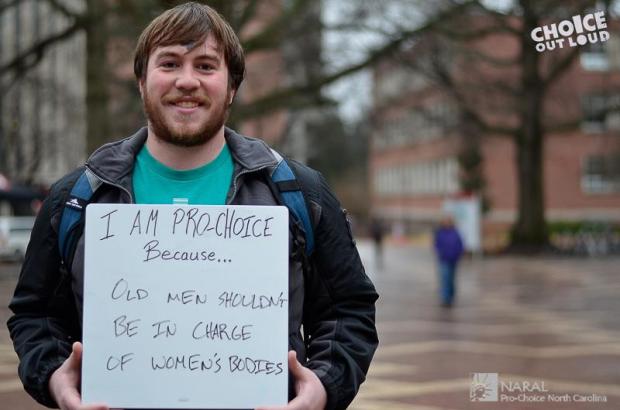 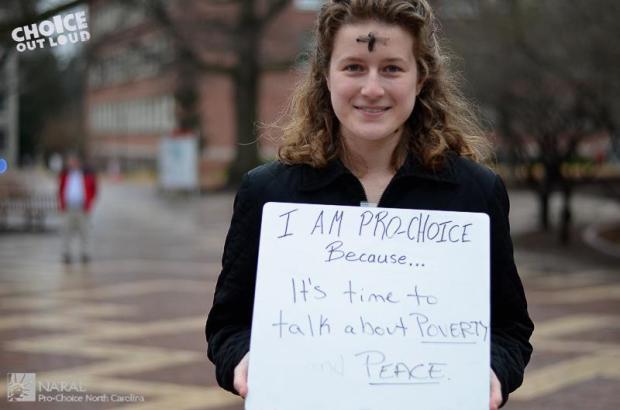 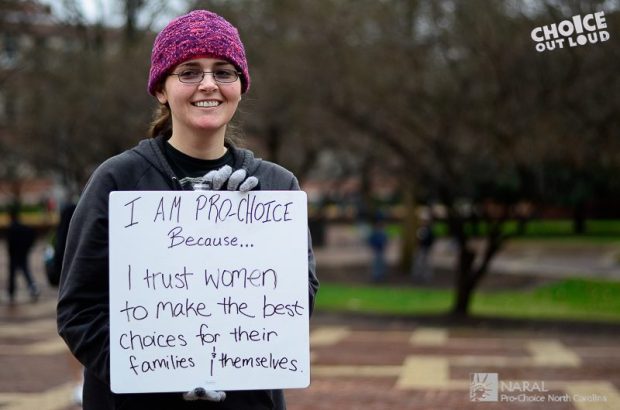 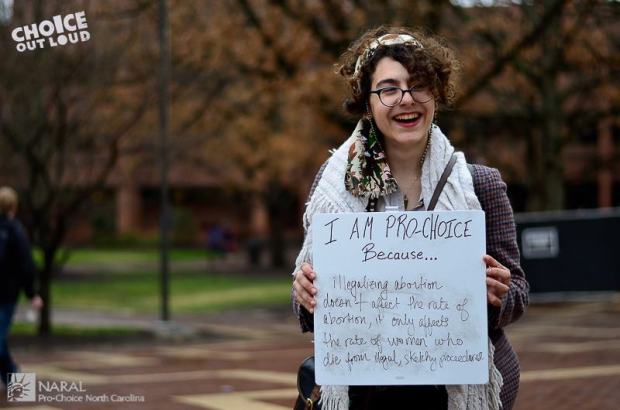 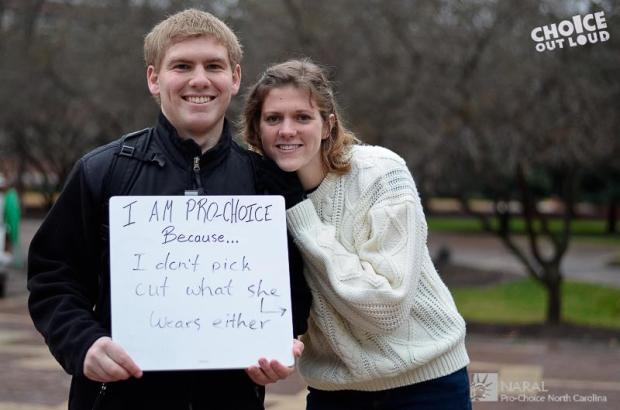 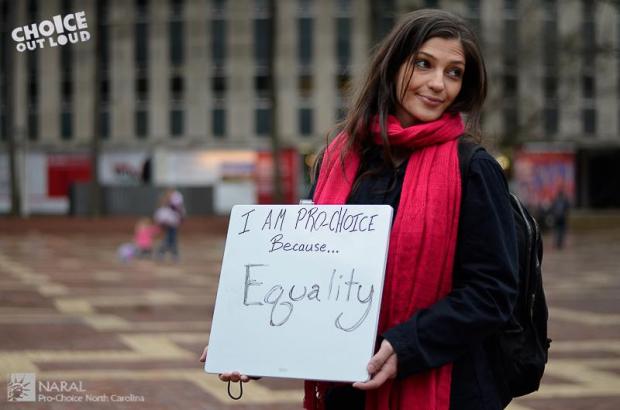 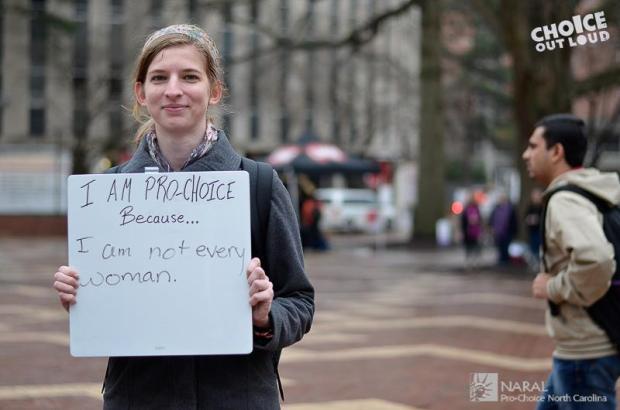